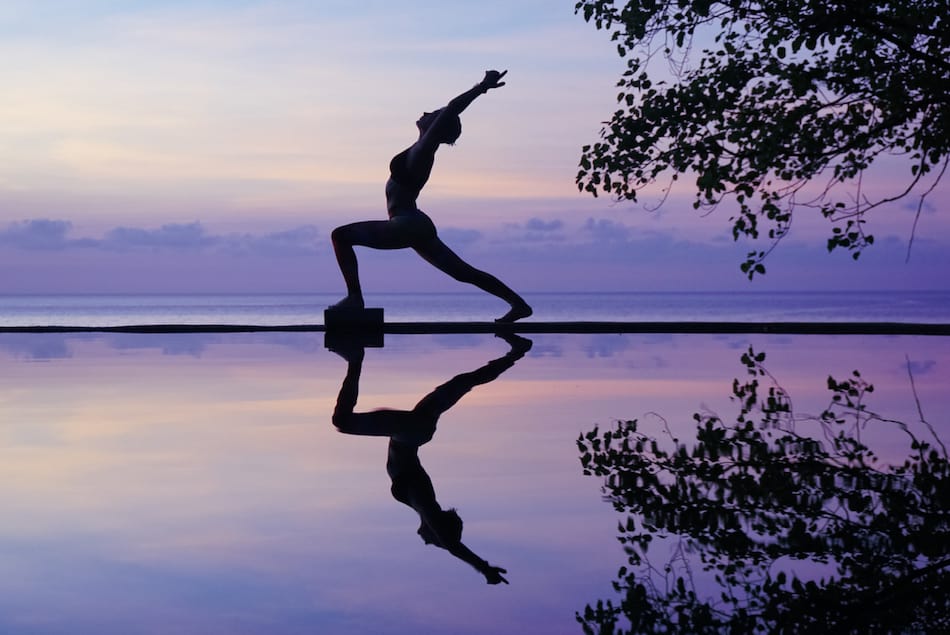 Mindfulness. A concept that many of us have heard of but don’t necessarily fully grasp. We’re constantly bombarded by the media with a variety of definitions and concepts for what mindfulness is. They tell us what practices we need to do, what to change if we want to improve our “mindfulness”, what products will help us reach the level we desire and on and on. The list is massive. And while some of these methods can be of great help to our practice many of them miss the point. In our modern day society, we are constantly “plugged in”. All we need to do to see the world and speak with others across the globe is pick up our phones and open one of our many social media apps. We’ve become so engrossed in our devices that we’re losing our real life connection to others and this planet and with these connections comes mindfulness.

This has become extremely apparent to me and the way its affected my life in the past week at Vikasa. During my time here I’ve decided to take a reprieve from my social media and the constant access it provides. This “detox” combined with the practices of my YTT training have completely opened up my practice in mindfulness and my understanding of what it is. 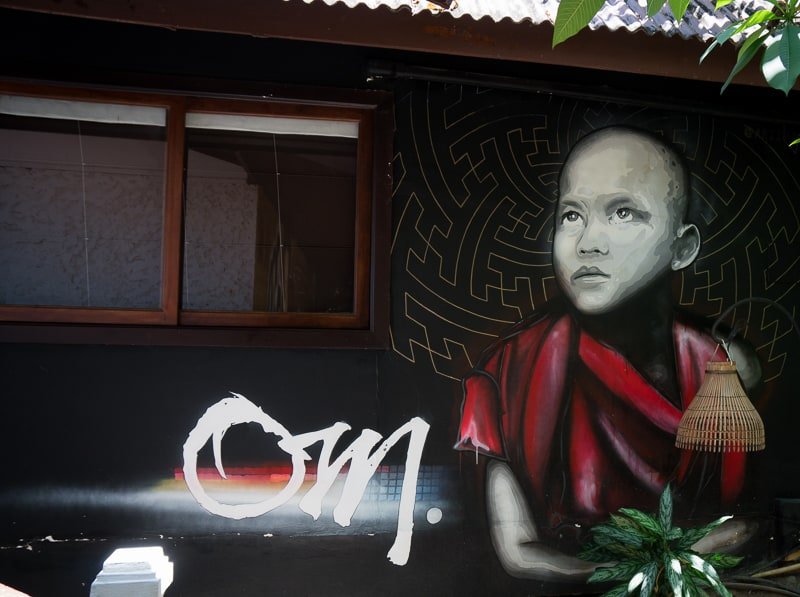 The timing of our practice had to change midway through the week to accommodate our anatomy training. Monday and Tuesday was our usual morning practice while Wednesday though Saturday had evening practice only. I had two very eye opening experiences in regards to this.

The first occurred during Monday morning practice. Kosta began our class with pranayama as always. As I practiced Kapalabhati I again reached that sensation of floating in space, starting with the skin tingling and progressing into the other worldly sound and sensations. What was different about this time was that rather than coming right back down, I stayed floating somewhere in between outer space and planet earth. I was completely present but my physical boundaries of my body and mind were blurred. I was myself but not at the exact same time. I was incredibly aware of everything outside of my physical self and within my entire being. I stayed in this space of awareness for the entirety of asana practice. It was as if I had spent the entire morning having a blissful psychedelic experience but no substances were needed to attain it. After class I asked Kosta about this experience. Even as I spoke to him I was still floating and he smiled in a knowing way as I explained what was happening to him. One of the most interesting aspects of this experience was how incredibly mindful I was of my bodily sensations, the thoughts passing through my mind, the feelings coming up for me and how unattached I was to all of these things simultaneously. 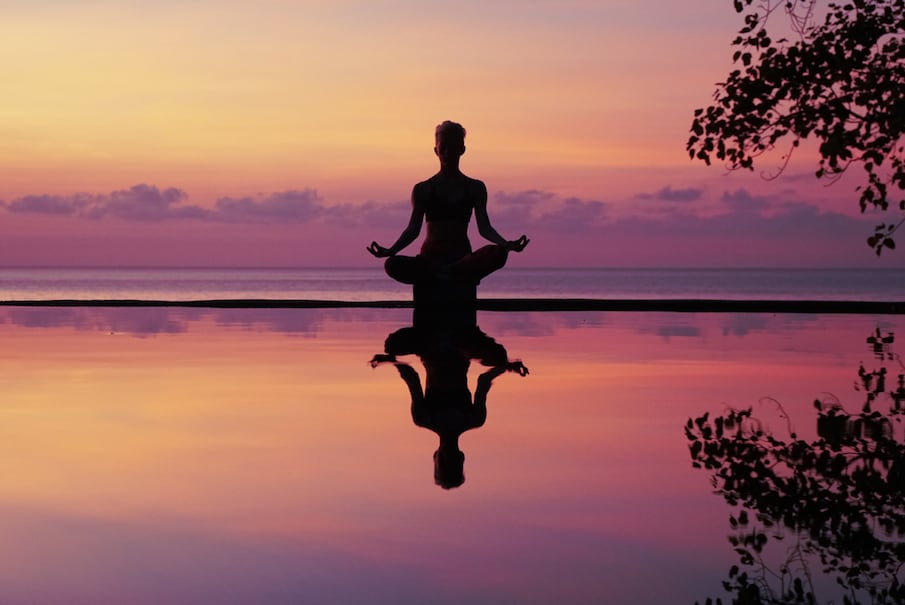 The second experience spanned over the course of Wednesday to Saturday. We were practicing our asana in the evening, separate from meditation and pranayama in the morning. Over the course of those four days I really struggled. At first I thought I was just tired and tried to compensate for it with more coffee. But as the days went on I had a thought that I haven’t had before. I decided to sit with myself for an hour and see what I felt. This is something I had never done before. I had tried meditating by myself prior to coming to Vikasa and had always found it to be incredibly difficult. So much so I would get frustrated with myself for being unable to do it. This time however, I was able to sit with myself and just allow whatever came up without feeling the need to control it. And what I found was that I wasn’t just tired. I was exhausted. And this wasn’t just because of physical training. It was because we were no longer doing our full asana practice in the morning. My body had very quickly grown accustomed to running on the energy that was generated during morning practice. Excluding the fact that I was incredibly impressed by how quickly this practice had improved my health and well being, I also realized that this practice had prompted my thought to meditate on what was happening within me. I’ve learned to really take the time to listen to myself and pay attention to what I need. I’ve become far more mindful in providing myself with care and love and listening to myself when a need arises. And the benefits of doing this have become extremely obvious in a matter of mere days!

Yet another lesson I learned in mindfulness was during our Monday group dynamics class. Our teacher informed us that we would be practicing being mindful of our boundaries and how to respect them. For me this has always been an issue. I always feel guilty saying no when I’m asked to do something or help someone and because of this I tend to ignore my own needs for the sake of others. I’m also extremely prone to getting strong FOMO (fear of missing out) when it comes to experiences and I have pushed myself to the edge with constant activity in the past. We were all partnered up and then instructed to practice saying no. No matter how much our partner begged us to do something, our response was no. I struggled with this because my partner was my friend and even in the activity I wanted to say yes to this imaginary scenario she was asking for help with. But as we continued practicing, it started to become a little easier. By the end of class I was thinking of all the times I had said “yes” when my inner self was saying “no”. I decided that I would practice being more mindful of where I spent my energy and to only say “yes” to the things that I wanted to. 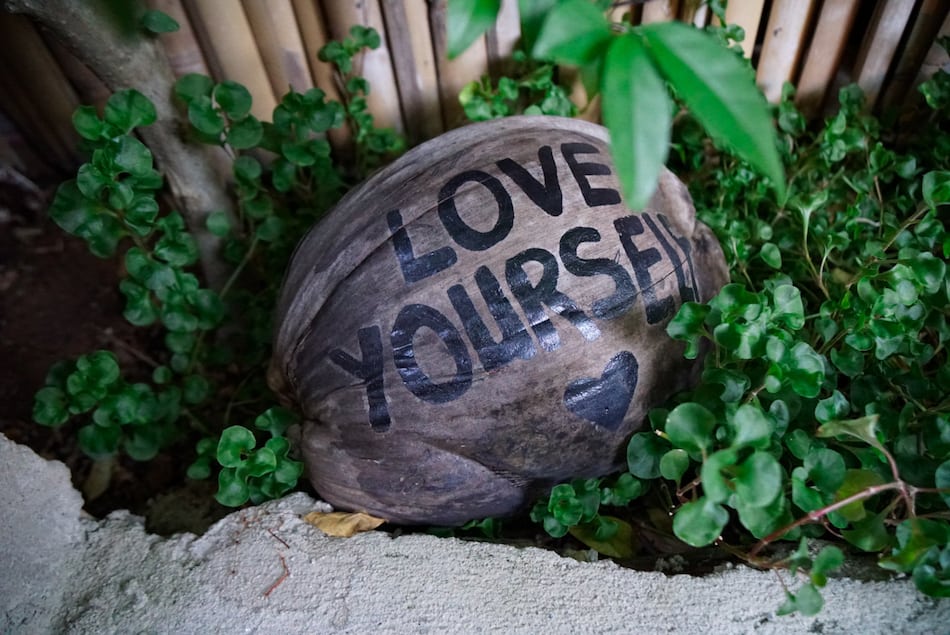 All seven days I was given lessons in mindfulness. During singing bowl sound meditation, I became incredibly aware of physical sensations. With each bowl I could feel the vibrations reverberating through my body. I’m now practicing being more mindful of the vibrations I’m putting out into the universe. During anatomy class I became aware of the feeling of each muscle we were studying and how my movements effect them. I’ve since become more mindful in the way I walk and how I engage the mechanisms of my body. This week was also Kosta’s birthday along with another student. The rest of the class all pitched in to surprise them with slices of assorted cake and chocolate mousse from the Vikasa Café after morning meditation. Sharing in the joy of celebrating with them has made me more mindful about giving love without fear. 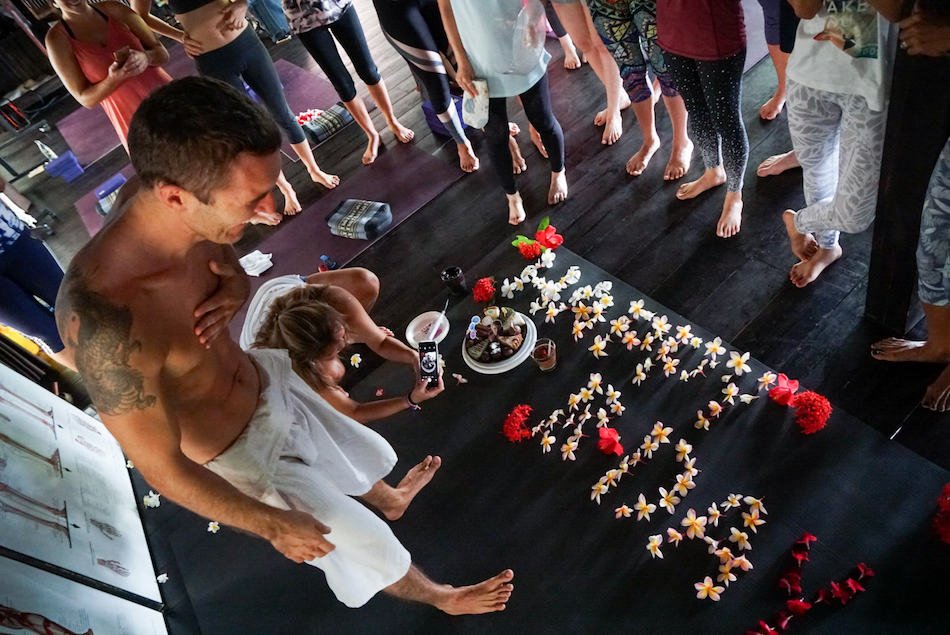 With this practice I’ve noticed that my connection with others has improved exponentially. I’m more aware of the way I’m spending my time and where I’m putting my energy. I’m more in touch with my practice as a whole through mediation, pranayama and Asana. I’m more engaged in the conversations I’m having. I’m able to connect with the person/people I’m talking to on a much deeper level and really feel and understand them. The friendships I’ve created here are incredibly deep and strong. It’s amazing what happens to your mind when you stop living your life through a screen and start being aware of the world around and within you. 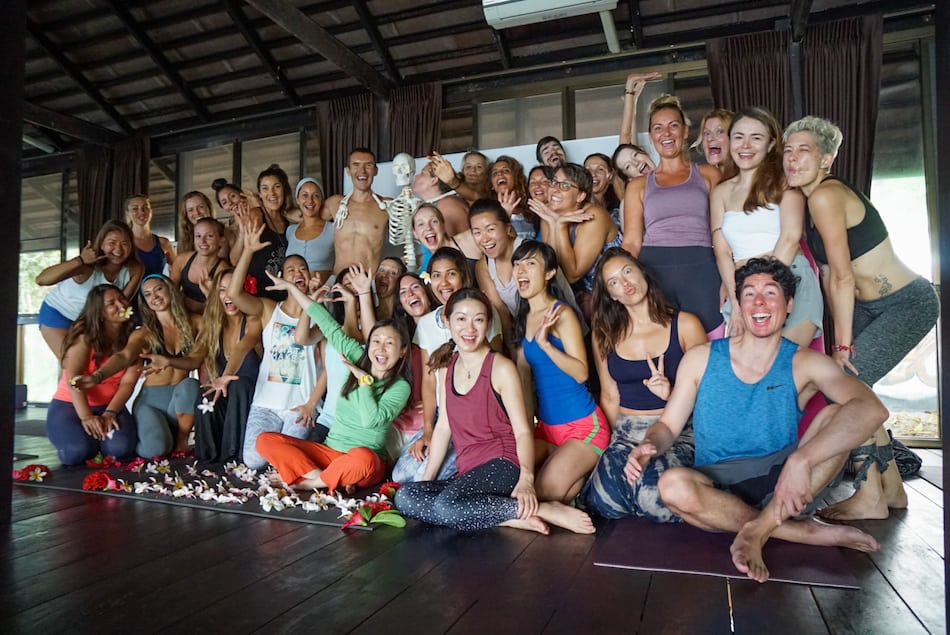 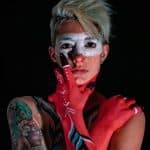