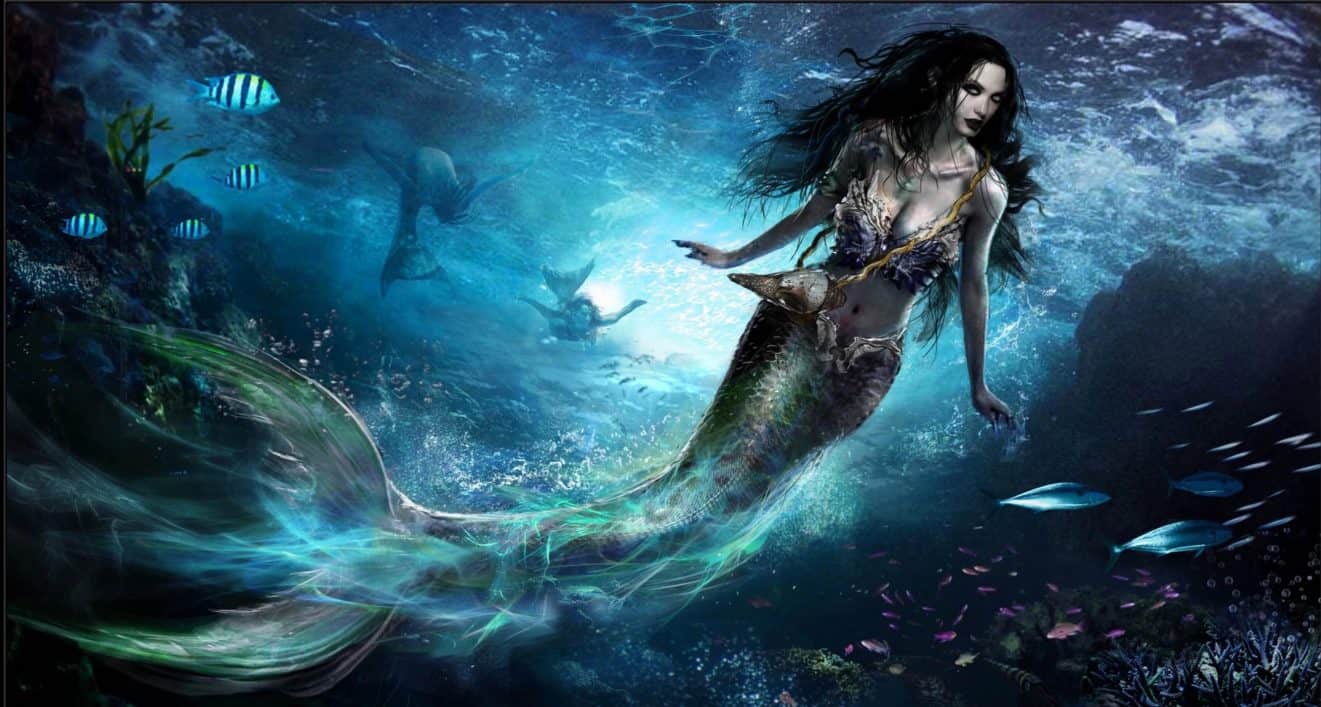 Yoga, Unicorns and Mermaids…What’s going on?

The past year has played out like the beginning of a bad movie. Donald Trump has become president, Britain is in the process of leaving the EU and the effects climate change hang over us with whisperings of impending doom. However, the human spirit is not broken easily. Out of the dust and despair, two movements have risen; one covered in glitter and riding in on a rainbow, and the other wearing yoga pants.

The former is responsible for unicorn inspired toast, multi-coloured lattes and pots of glitter aptly named ‘unicorn snot’ – I mean, did you even go holiday if you didn’t get a picture on a giant inflatable unicorn? In a lot of ways it makes perfect sense. When faced with negativity, we tend to seek out the positive. In darkness, we look for the light, and when the darkness seems almost too insane to be true, the light comes in the form of an iridescent fantasy world, filled with mermaids and unicorns.

This juxtaposition may seem new and out of the ordinary, but if we look back at some of the original fairy tales, we can see darkness and magical creatures are almost always part of the same story. Many of our favourite bedtime stories have depressingly dark undertones, cleverly masked by the likes of Walt Disney and other modern day adaptations.

In the original telling of The Little Mermaid, our beloved heroine sells her soul to grow legs for a lover. Her new legs turned out to be cursed, each step she takes feels like she is stepping on knives. She endures all of this only to be rejected by her lover and cast back into the dark oceans, voiceless and alone.

At surface level, the mermaid craze of today has little to do with the tragic tales told in the past. It is characterised by its shiny blue-green hues, the sparkling shimmer of a wet tail and all the mysteries of the Ocean. But perhaps if we probe deeper, the little mermaid represents every child who has felt different or voiceless. When we compare ourselves to mermaids, we are wearing our differences with pride. The mermaid has been reworked into a symbol of self expression, showing us that adversity and imagination are two sides of the same coin.

Unicorns have taken 2017 by storm, and many companies have cashed in on the trend. The market has seen a huge rise in products branded as ‘unicorn’, and we have be buying everything from unicorn frappuccinos to unicorn tears lip gloss. Unicorns have come into mainstream consciousness in waves throughout the 70’s and 80’s; appearing on popular T-shirts and in sticker form. They are even reminiscent of the famous My Little Pony from the 90’s. For the older millennials, the unicorn is a symbol of nostalgia, whilst the younger generation are attracted to the colours and the playfulness.

If we look back on Unicorns as the mythical creatures of legend, we can see our obsession with them in a totally different light. Unicorns are considered rare, they can appear both magical and pony-like, but the angular horn protruding from its skull can come across as fierce and threatening. Like the mermaids, tales of unicorns are often shrouded in darkness, many of them end up being captured, tortured and even killed. Unicorns remind us to be individual, their majestic nature and their endured struggles carry strong a similar message to the mermaids – be as unashamedly you as you can possibly be. Both the unicorn and the mermaid have endured segregation and marginalisation, but now the people are reclaiming them as symbols of power. 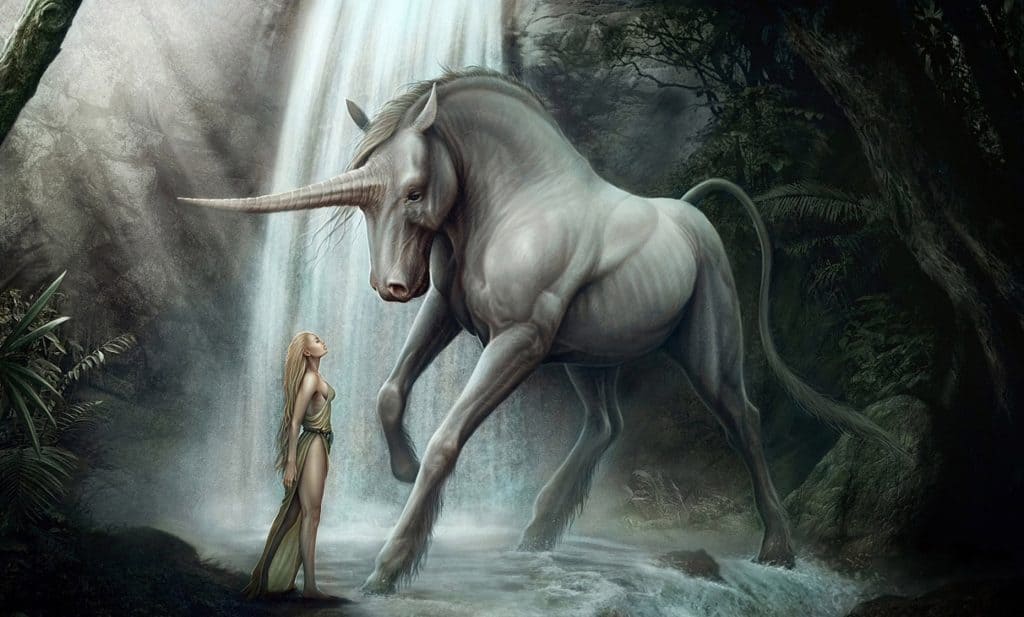 But what does this have to do with yoga?

Like the mermaids and the unicorns, yoga has also made its way into mainstream consciousness and the two movements may not be as different as you think. Consumerism has left us with a spiritual void, whilst more people than ever are experiencing anxiety and depression, most likely as a direct result of our current environment. Yoga brings us a way to fill the void. By striping back the layers of our self and learning to calm our minds, we can find peace and fulfilment. Similar to the mermaids and unicorns, yoga arose out of the darkness to save us from ourselves.

Through yoga we have been able to reclaim our bodies, we have found a voice where we have previously been voiceless and we have grasped a greater control of our thoughts and emotions. Yoga, unicorns and mermaids have come at a vital time in our history, they have reminded us of our own power and given us platforms of self-expression when we need it the most.

At best, we can hope that the rise of yoga and all things sparkly signifies an acceptance of ourselves and of each other. They have helped us redefine our relationship with our own bodies, causing us to set aside gender constructs and use our imaginations to form positive movements. At worst, they serve simply as distractions, another passing trend, exploited by companies to fuel our consumeristic culture. Whatever the reasons may be, we can’t ignore the context in which these icons have risen. People have chosen to escape in a fantasy world of colour and sparkle, they are relating to creatures who show pride in themselves even in the face of adversity and they have recognised the importance of their own bodies – that in itself, is something to be proud of. 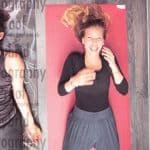 Rachael Haylock is a yoga teacher, dancer and writer from London. She believes in the exchange of influence, inspiration and ideas. Through her passions for movement and words she hopes to promote connection and expression of all forms. She spends her time dancing, moving and exploring, in quiet and loud spaces.