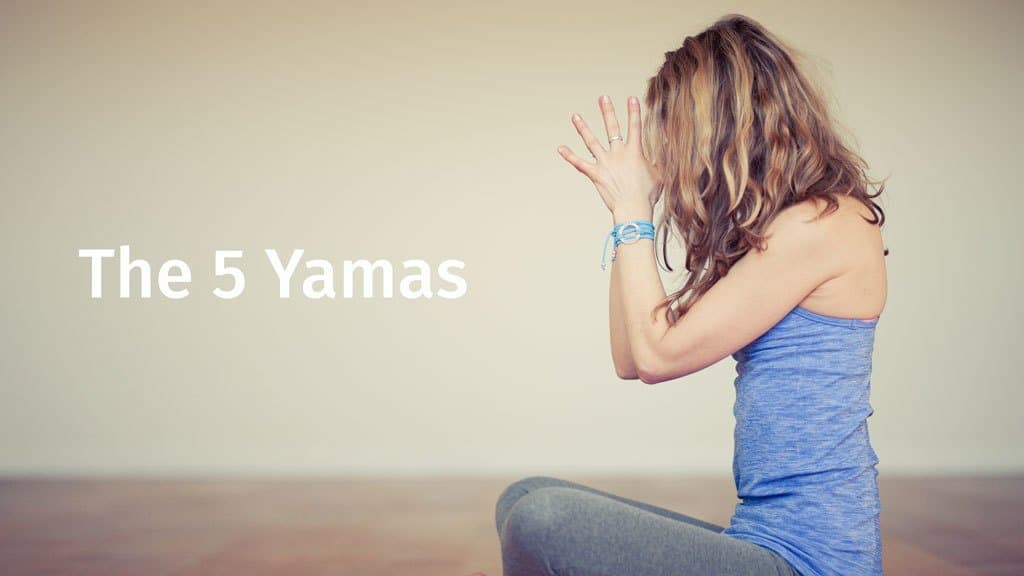 The five moral ethics of Patanjali’s Ashtanga Yoga are the absolute foundation of yoga practice for people from all walks of life. Why? Because when you adhere to them your mind is a guilt free, easy going place that is ready to really focus on being and creating, two main qualities of nature. The concepts are simple and familiar and the more you practice them the more clearly the connection between behavior, beliefs, and experience stands out.

We could actually call it a day right after this one. It pretty much covers everything. Violence doesn’t work for spiritual development in three ways as I see it. First, violence is traumatic for humans as animals, and as psyches. The fear generated by it causes our energy to recoil into a dense form for self preservation, which can be considered the ego. This can happen to both parties involved. Then there is the guilt which can come, trapping us in past memories which feed belief structures that negate our being through association to the event. If that doesn’t happen, we trick ourselves into becoming “normalized” to violence and essentially numbing ourselves in our hearts. Certainly not helpful for becoming more compassionate and feeling how everything is connected. By the way, many of these Sanskrit words, when starting with an “a”, denote the opposite meaning of the following word. For example… “Himsa = violence” “Ahimsa = non-violence” Practice ahimsa with others and with your self in both your actions and mind. I think most of you reading are probably pretty peaceful outwardly but may, like I, have occasional mental slip ups. A good trick to remember is when you do something that could be considered “harmful” if your being waaay to anal, I mean like, thinking you didn’t take care of yourself well enough… just forgive yourself and practice ahimsa in your mind. No sense in beating yourself up when you can be becoming more resolute in your peacefulness right now! Another method is “Do and think nice things, or don’t do and think any things at all.” Those who practice Ahimsa at a high degree carry an influence of peacefulness around them, seemingly disarming all bad energies they encounter.

I once read that young children telling lies indicated a high level of intelligence. It does in a sense. There is much mental power in being able to creatively construe non-facts to manipulate others. However it falls far shy of a greater intelligence in observing the phenomenal truth of reality and tailoring yourself to sit peacefully with it and still exercise being a creative agent of the universe. That is the greatest kind of intelligence in my book; generating pure creativity out of your experience of the truth. When you practice upholding the truth in what you say, the things you do, keeping the commitments you make, or being honest about your own sensations you feel much more connected with your reality. You also don’t have some web of mess to keep hidden. Those who practice asteya to a high degree become creative agents, generating truth to be witnessed in new forms and helping those around us see ourselves.

Stealing sets us up for a few nasty possible self identifications. The first is that we don’t have something we need and that the best way to get it is at someone else’ loss. Like violence it also sets us up for a forked road with neither choice leading to a good outcome. We can either become consumed with guilt over what we did or desensitize ourselves to the suffering of others, closing off again. We have to recognize that sympathy is an innate human skill, and when we don’t allow ourselves to feel that we are actually creating a subtle tendency to diminish ourselves. What makes stealing, stealing? Someone else’s loss. If you are using their available material without actually taking it from them(our digital age) and making something genuinely new, then this is inspired creativity and the universe smiles upon it.

Most of us don’t need so much. Not really. Keeping a humble lot of possessions helps us to remain free of being overly attached to something that will not last. Aparigraha is also about overcoming the belief that you need “x” to be happy or more fulfilled. This one is to be practiced with attitude more than anything. Focus on the belief that you have everything you need, and that everything you acquire is for giving to others. 🙂

So my translation on this one is a little atypical.(hey, the “a” made the opposite in an English word too!) The literal translation is something like “walking with God” or “the path of unity consciousness”. To be on such a plane of awareness to walk in that space requires a great deal of energy and devotion. So, brahmacharya is all about controlling and conducting your energies so you are always moving towards the divine. Some traditionalists insist this means abstaining from sex, indulgent behaviors and emotions, and so on, so that we may reserve energy for our spiritual practices and avoid the attachments and roller coaster ride of it all. Personally, I view the appropriate practice of brahmacharya to be highly, HIGHLY individualized in nature. Regarding sex for instance, I believe in a more Taoist philosophy, that practicing sexual prowess for most of our lives in an honest and supporting relationship aids spiritual development as well. Of course there may be a time or “attainment” in which you need no other relationship than the one you have with the divine…you’ll know what feels right. 🙂 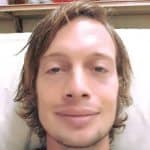 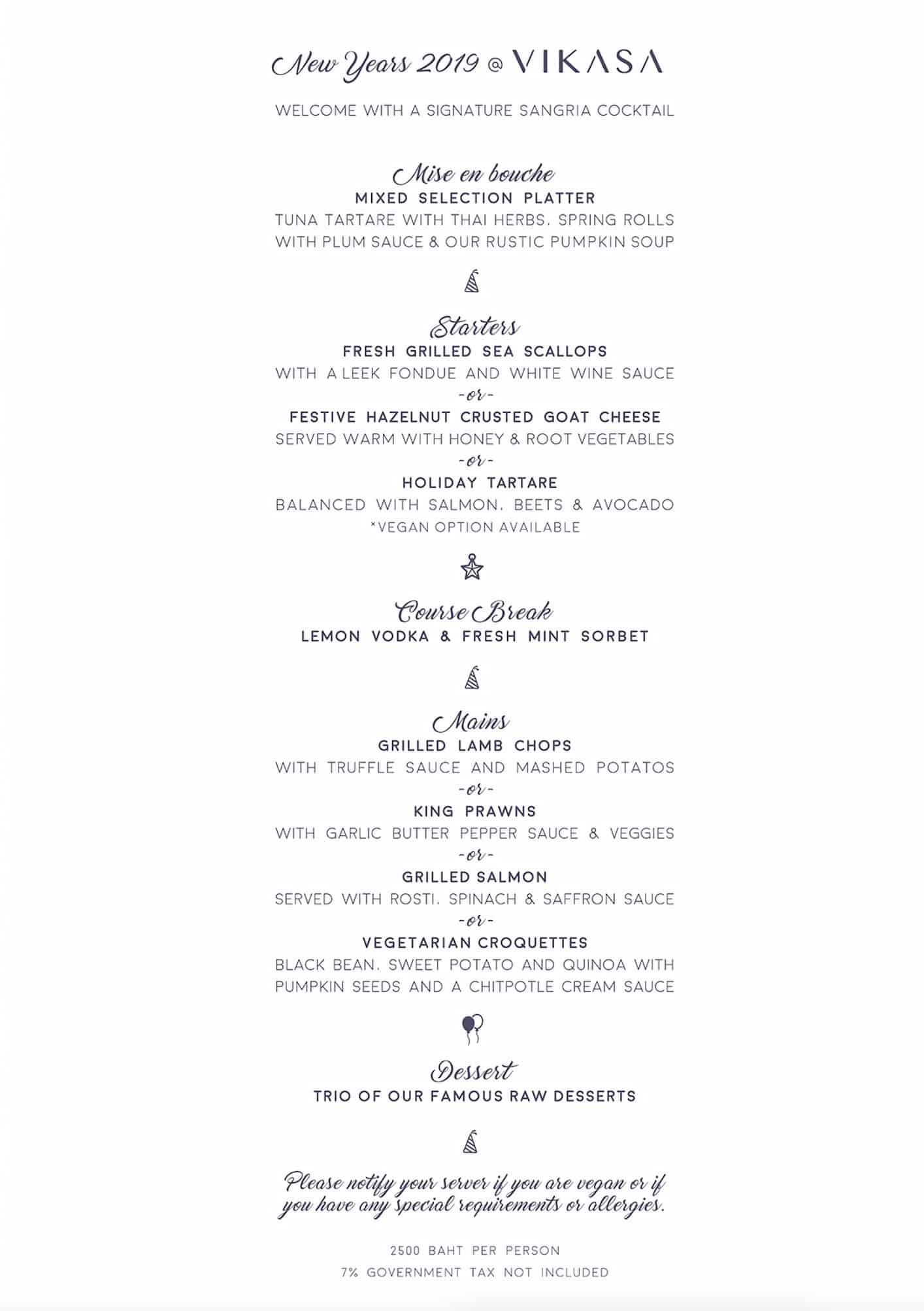 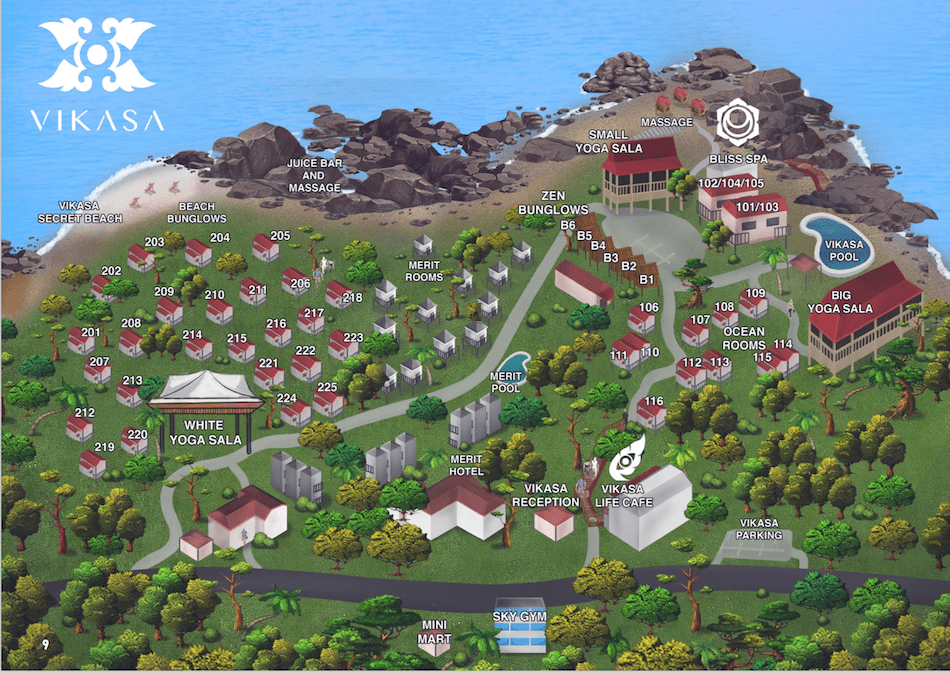