How to Start Exploring the Other Seven Limbs of Yoga

If you’ve taken many yoga classes, you’ve probably heard teachers say something like, “Yoga has eight components, and the poses are only one of them.” The eight-limbed path of yoga is a concept many people don’t dive into unless they take a Yoga Teacher Training. But it’s crucial for all yoga practitioners to understand.

The Eight Limbs of Yoga

The idea that yoga has eight limbs comes from The Yoga Sutras of Patanjali, one of yoga’s most fundamental texts. According to Patanjali, these eight components form a path to living a better life and achieving enlightenment. What most Westerners now think of as “yoga” is really just asana, which is the third limb. But the other seven are just as important (if not more so).

The first limb is the yamas, which are social observances. They govern how we should interact with other people and the world around us. The five yamas are: ahimsa (non-violence), satya (truthfulness), asteya (non-stealing), brahmacharya (chastity), and aparigraha (non-attachment and non-greed). While the yamas are primarily about our behavior toward others, they also apply to how we treat ourselves.

The niyamas are another set of five observances, but these are personal disciplines. They govern how we should behave and how we should treat ourselves. The niyamas are: saucha (purity), santosha (contentment), tapas (self-discipline), svadhyaya (study), and isvara pranidhana (surrender).

Pranayama is broadly translated as “breathwork,” but it primarily refers to breath retention. The other breathing exercises many yogis practice are just preparation for pranayama. However, pranayama is about more than physical breathing. It is the practice of controlling the prana, or life force energy, in the body.

Pratyahara, meaning “sensory withdrawal,” may be the least discussed of the eight limbs. To practice pratyahara is to turn the attention inward. It requires avoiding any distraction caused by sights, sounds, or other perceptions.

Dharana refers to focused concentration, which is often confused with meditation. Some forms of meditation use a concentration technique, such as a focus on the breath or a flame, but these practices are better thought of as dharana.

Dhyana is meditation, practiced without a focal point. Dharana and the other previous limbs all provide preparation for meditation. A long practice of dharana may even naturally lead to a state of dhyana.

Samadhi means bliss, enlightenment, or absorption, and it’s both the goal and the final step of the yogic path.

Of course, these descriptions are just a brief introduction to the other seven limbs of yoga. Dedicated practitioners can spend years working on each one.

If this is all new to you, studying the yamas and niyamas is a great place to start. They are more practical and straightforward than the later limbs, and according to Patanjali, yogis need to address their behavior before they start taking other steps to prepare for meditation. Many books and articles on the yamas and niyamas include practical exercises and examples of how they apply to modern life.

If you choose to enroll in a yoga teacher training, like our Foundational 200-hour or Advanced 300-hour trainings here at Vikasa you’ll have the opportunity to study all eight limbs in greater depth and practice them right here in paradise. 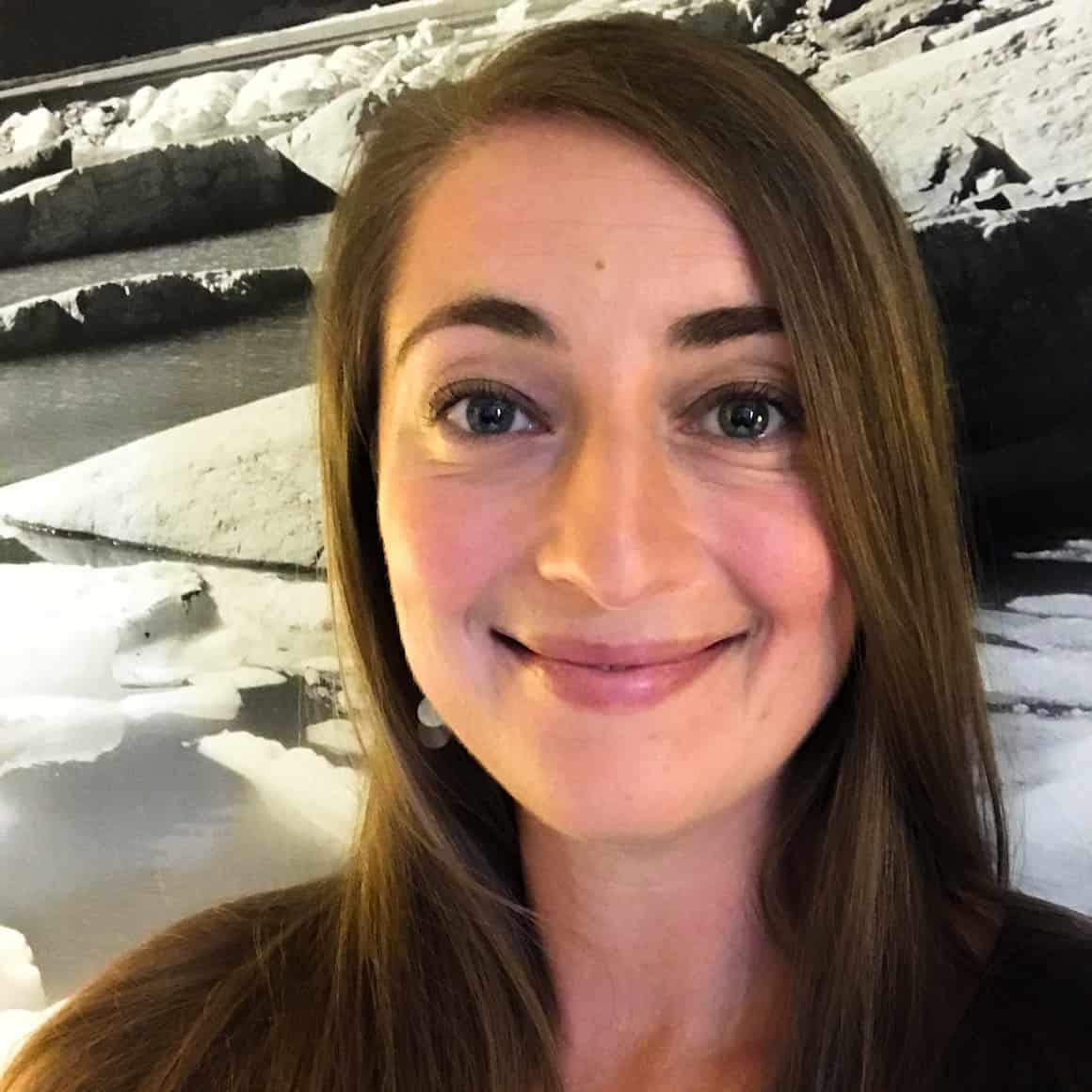